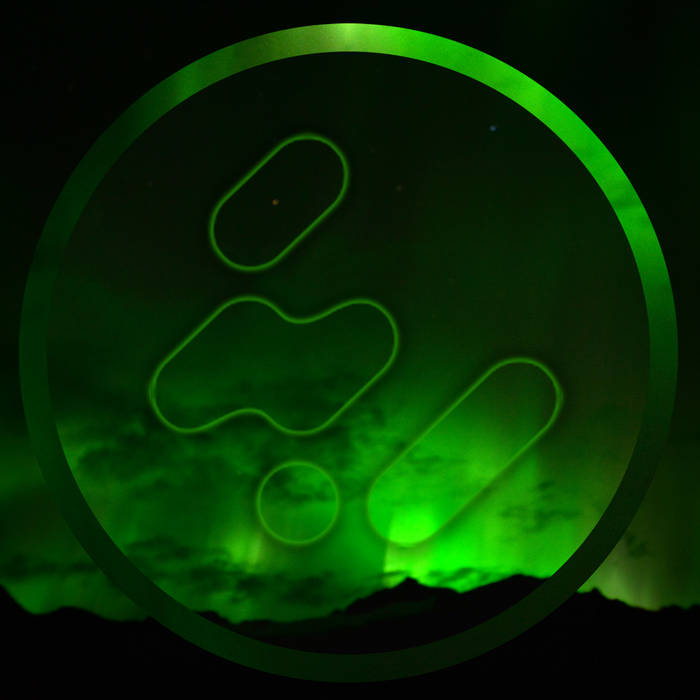 Marvo makes his debut on Woodwork with Rising Madness, a shadowy future tech number backed by a collection of remixes that reconstruct the original for several different occasions.

Rob Pearson (Evasive, Drugsex Recordings) submits a bounce-inducing techy version clearly aimed for the floor, sure to be equally effective at deep time or peak time. His minimal approach gets heavy support from robust drum sounds and a solid chunk of sub bass movement underneath. Samples and effects from the original are scattered and reorganized like puzzle pieces to perfection. Clever hints of the chord progression are dressed brilliantly in filter-modulated triplets.

Sunkissed returns from retirement for a version charged with signature retro sounds and unique crossover approach, fusing ambient and tech house with elements of italo disco and perhaps even deep trance. A new chord sequence focuses the bass, atmospheres and effects of the original mix with a pumping intensity that twists itself into an unexpected ambient tech outro.

Marvo is Mike Dowson, a veteran selector hungry for a diverse and unusual mix of sounds, playing light against dark, blending deep soul with tough house and tribal rhythms. As part of Deaf By Dawn, Mike has released on Cubic, Red Robot, Progress, Shiva and Moxi. Since 2013, after the sudden loss of his friend and production partner, Mike has formed PVR Studios as a legacy to Peter Vincent Ryan... ... more

Bandcamp Daily  your guide to the world of Bandcamp

Interviews With Butcher Brown and Slauson Malone, plus LP of the week by SAULT.